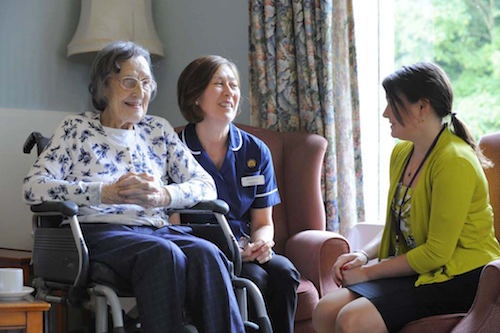 Difference in Elderly Care Systems across the World

Medical advancement and improving life quality across the world has made significant promises to aging human population. It would be imperative for elderly people to be looked after in the later stages of life. They should be made comfortable and happy. It would be pertinent to mention here that care systems differ from one nation to another. Most care systems would be dependent on state as compared to others. According to investigation done by Acorn Stairlifts , find below a comparison on different kinds of care systems prevalent in different parts of the world.

The staggered care system of UK would ease the elders into accepting their care needs. It would entail making meals for the elders or bathing them when they struggle to do so. The specially trained carers would visit the home of the elderly in order to provide requisite assistance.

The care system prevalent in the US would comprise private system with care insurance. The Medicaid programme would assist in medical costs for people having limited resources. It would cover nursing home care. The elderly living at home would be given washing and cooking support.

The health care system in Canada has been directly funded by the taxes paid by the people. The elderly have been relying on nurses to provide adequate care.

Italy is not very fond of care homes, as the family members would give the elderly proper care. However, only a few have been living in care homes for the elderly.

The social contributions and general taxes would look after the elderly care systems in Belgium. Family members of the elderly people would offer a huge amount of informal care. The main aim is to keep the elderly in their own homes for as long as possible.

The care system in Germany entails elderly population and refugees. The refugees would be taught how to take care of the elderly. It would cater to their increasing refugees working needs along with attending to the needs of the elderly.