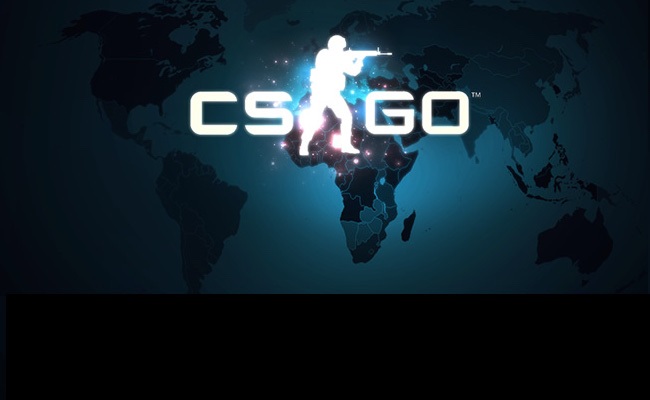 Roulette is a skin-betting site in CS: GO, which is similar to ordinary gambling. Everything is simple, a lot of knowledge in the assessment and the rest is not necessary. The whole point is that you fill in one or more skins, the more skins and the more expensive skins, the greater the chance to win. Rates are conducted through trading bots from the site and for one bet there is a limit of things (information on the limit on all sites is different). About 5-10 participants are recruited and the drum determines the winner. The winner picks up his put skins and skins of those people who were in the game with him. Distribution of winnings also occurs through trade bots from the Skinmarket site. Here it is not necessary to know the cost of all the skins in the game, but if you want to invest in this method and win systematically, you will have to understand everything. Any service evaluates weapons. It takes place at the Skinmarket and does not always correspond to the real value of things.

The main thing in this business is to find a site that does not deceive users. Today, most of the resources are aimed at fraud. In this case, it is more profitable and safer to bet on teams (four way), which in case of victory will bring a guaranteed win.

* Tip: Do not put things on the roulette bet at the end of the game. As practice shows, your things can go to the next game, and then who knows, maybe players will come across with skins that are more expensive.

Boost – is pumping titles in the game for money or items. You play and get paid for it. The way is pragmatic. There are two types of leveling:

The goal of both types is to win matchmaking and increase the rank to the client.

What kind of salary can there be? It depends on your rates, the amount for pumping each rank. Accordingly, the high price should be for the titles that go after the legendary Master Eagle (LEM). I think you understand the way and if you play well and are ready to raise the rank of other players for money, and then go ahead! You can distribute your services on servers in the game, on forums, Vkontakte groups, etc.

Various organizations and leagues organize such tournaments. These are the most common organizations that are time-tested and give way to e-sports. Sign up for tournaments and win. For ordinary fans to play, I advise the league CSPL, where you can play tournaments 1×1, 2×2, 5×5 for the prize. For teams that want to get into eSports, I advise the other three organizations. For example, on starladder, you can get through qualifications for LAN-tournaments SLTV, and then everything depends on you. In addition, there are gaming centers in some of the cities where prize tournaments can be held.