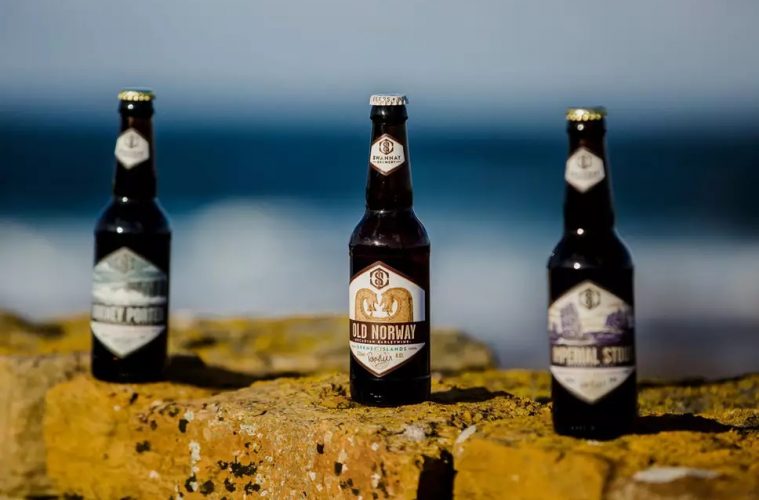 Why Don’t You Visit Berlin To Taste Different Varieties Of Beer?

The moment you think about Germany the first thing that comes in your mind is about Beer and Berlin is also not an exception. Berlin is the capital and the largest city of Germany which is also a producer of number of varieties of Beer.

Therefore, when you join beer tour Berlin then you will never miss the following brands of beer.

This kind of beer contains 2.5 to 2.7 per cent of alcohol and little bitter and fruity in taste. However, you will feel refreshed after taking a glass of beer. This beer is usually served along with a sweet syrup. During the summer season, this is the most relaxing drink that you can sip by sitting in a park.

This is a cellar beer and for those people who are non-native drinkers this unfiltered beer is considered to be flat. The reason for this is the bung of the wooden cask remains untightened. There is another alternate called zwickelbier ,which also has similar taste but with more bubbles.

This is quite famous beer and originated from Austro-Hungarian Empire. This is one of the very well-known brands of beer in North part of Germany. Though the name of the brand has been taken one of the Czech cities which are known as Pilsen.

This is another barley-based brew, which is a strong and unfiltered hefeweizen.

If you translate this word then it means light however this beer is not meant for preventing beer bellies. The content of alcohol and the flavor is in the mid-range however its color is quite impressive.

This is a black beer and it gives an appearance of thick and heavy liquid. However, when you drink it you will find it to be very smooth and malty in taste.