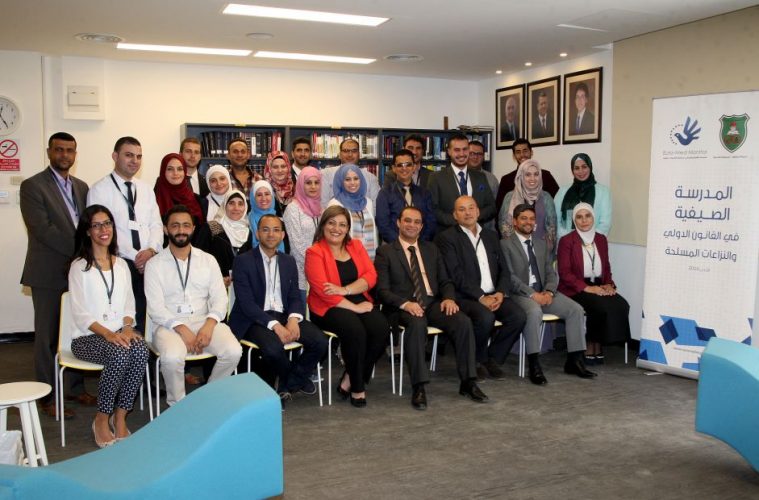 The United Declaration of Human Rights was adopted by United Nations General Assembly in 1948 in response to the atrocities committed during the two World Wars. Human rights are the articulation for the need of justice, tolerance, mutual respect and human dignity in all aspects of our existence. Despite treaties being signed to preserve the basic rights of every person inhabiting the planet, human rights violations occur in almost all parts of the planet, be it developed or underdeveloped, be it democratic or dictatorial. Ethnic cleansing, terrorism, gender-based atrocities, torture, rape, medical sterilization etc are just some of the ways in which human rights are violated.

The functions of International Bodies like UN are getting more and more administrative, and therefore deviating more and more from addressing issues that are plaguing both the local governments as well as citizens all throughout the globe. Add to this the angle of the involvement of multiple countries and by the time any action could be elicited, much of the damage is already caused. Also, the media often focus on social issues varies based on the viewer ratings rather than the gravity of the situation. Another issue is the fact that often the violated are those who are denied a voice in our society.

Who will speak now?

When we see human rights being infringed on and our judiciary being tied down by red-tapism, our media being biased, as citizens we may feel helpless. But thanks to the advent of internet, social media and crowdfunding platforms, help can finally reach to better the lives of those who face human right violations. A fundraiser can be created to raise awareness about the violation that occurs accompanied with images and videos that tell the plight of those suffering. And the fundraiser can involve an initiative to solve the crisis by empowering those who are affected.

Here are 3 ways in which crowdfunding platforms can help those areas/communities that face human right violations:

Let crowdfunding be a peaceful weapon of defense for those who all those who face human right violations.