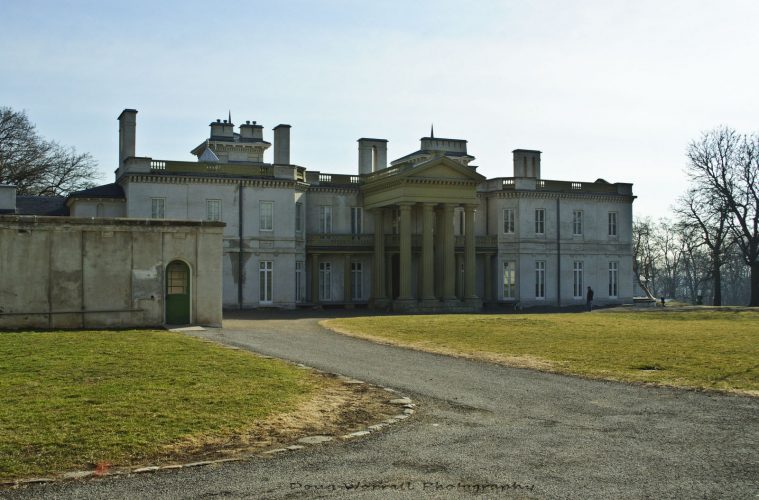 Whether you’re a believer or not, some places are filled with gruesome and spooky stories which has been told for years. From haunted fortresses to ghastly tales of blood and creepiness, we have rounded up the most haunted destinations of 2018. If you’re a brave heart, no need to wait for Halloween to visit the homes of ghosts!

Considered as one of America’s most haunted homes, Myrtles Plantation is rumoured to have been built on an ancient Indian burial ground. As per rumours and legends, this now haunted home once witnessed the murders of ten people. People have reported seeing the ghost of a man wearing a green turban. Also, it is said that the home consists of a haunted mirror which is home to the ghosts of Sara Woodruff and her kids, who once lived in that house. Even spookier, people have reported seeing the ghost of William Winter, who was shot on the front porch. So, brave enough to visit these ghosts? If yes, then you can already feel their presence at King Jack Casino. . . on the reels of Haunted Hallows Slot . Themed on spookiness and ghosts, this slot game might creep you out, but the creepy symbols can get you some massive wins!

Opened in 1867, Aradale Asylum was a huge complex which was also known as a ‘village within a village’. It is stated that over 13,000 people have died here. . . and not due to any natural causes. People who have visited the site, mention having seen the ghost of a nurse, haunting the women’s wing. Furthermore, the site-seers have explained that they felt unusual sensations, felt colder than usual and were touched as well. Plus, they even saw drafts running through the building and heard big bangs, even if the place is inhabited. Until now, this place is believed to be the most haunted one of Australia.

Called the ‘ Bhoot Bangla’ or Fort of Ghosts , the Bhangarh Fort was once a small city consisting of temples, palaces and gates. Located near the foot of a mountain, this site was abandoned in the 1780s. As per legends, there are two reasons for the desertion of the site. The first reason is that a holy man cursed all people who dared to build houses taller than him; he therefore cursed the whole town due to palace’s beauty. The other one mentions a wizard who was in love with the princess of Bhangarh. But, when the princess refused his love, he cursed the whole city. As per rumours, ever since, anyone who enters the city. . . never comes back. People even mention hearing noises like dancers and market sellers.

So, do you believe in these horror stories, and do you dare to step in any of these places? Indeed, ghost tours are offered with an add-on; the lights are out! It’s an opportunity to travel back in time and see the ‘old’ ones who never left. . . would you dare? It’s at your own risk!